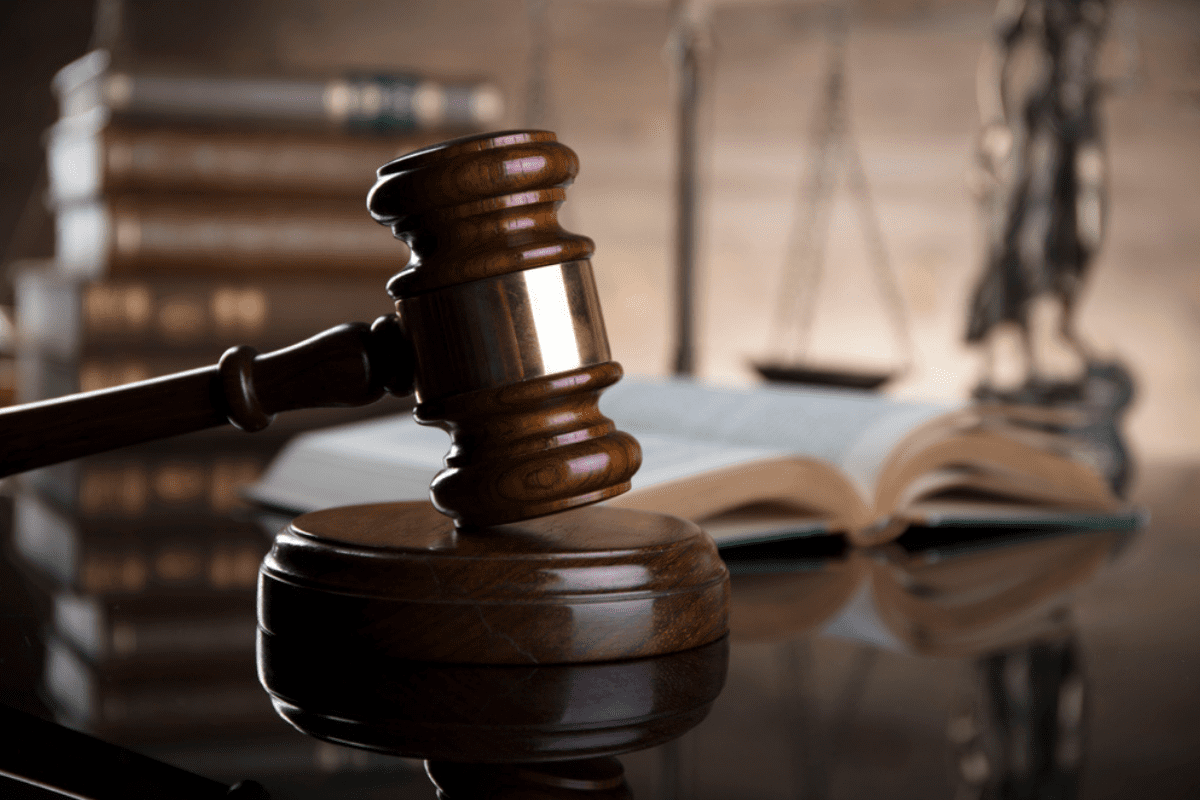 The goal of the Indiana DOC Work Release Program is to provide alternative sentencing options for felons and misdemeanants through the use of Evidence-Based Practices that will provide economic, educational, and vocational re-entry initiatives for reintegration to the community as a law-abiding citizen. The Indiana DOC Work Release program enables those convicted of non-violent crimes to keep their jobs and serve their jail time at night and on weekends. 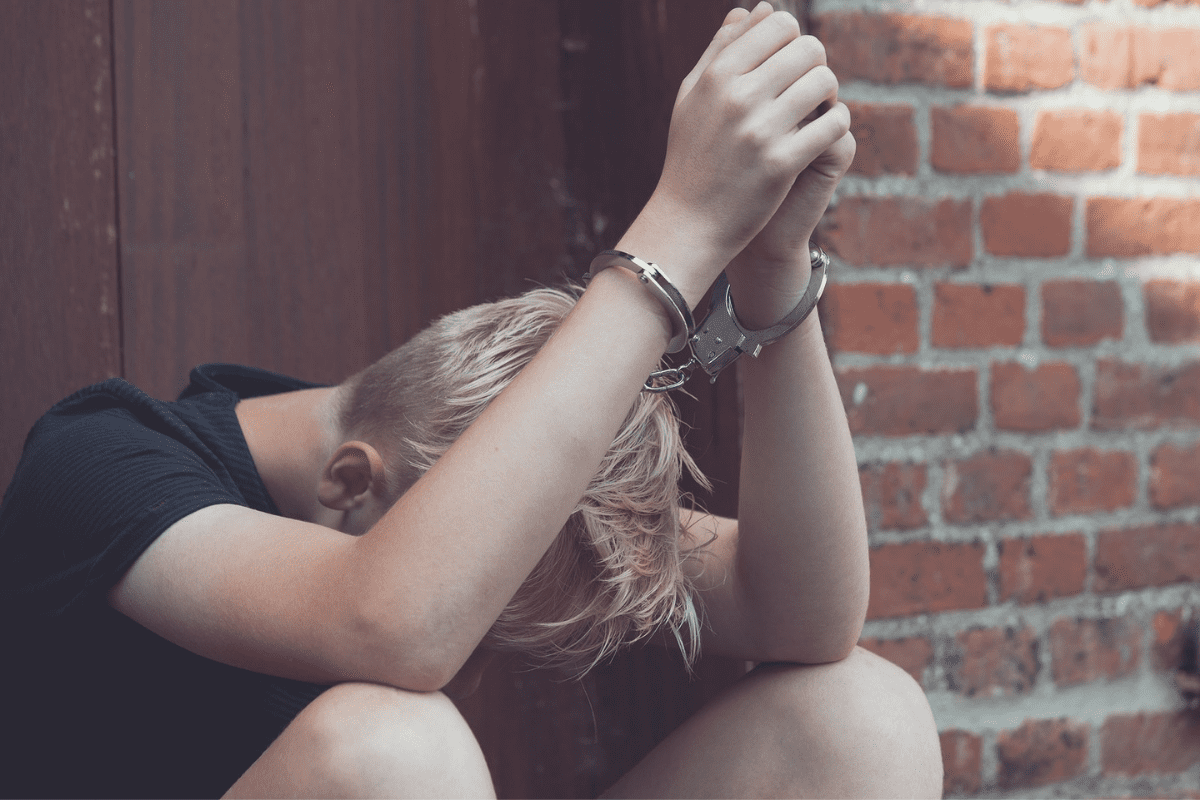 If you have work release Indianapolis, you will probably be housed at one of these locations:

The Purpose of Indianapolis Work Release 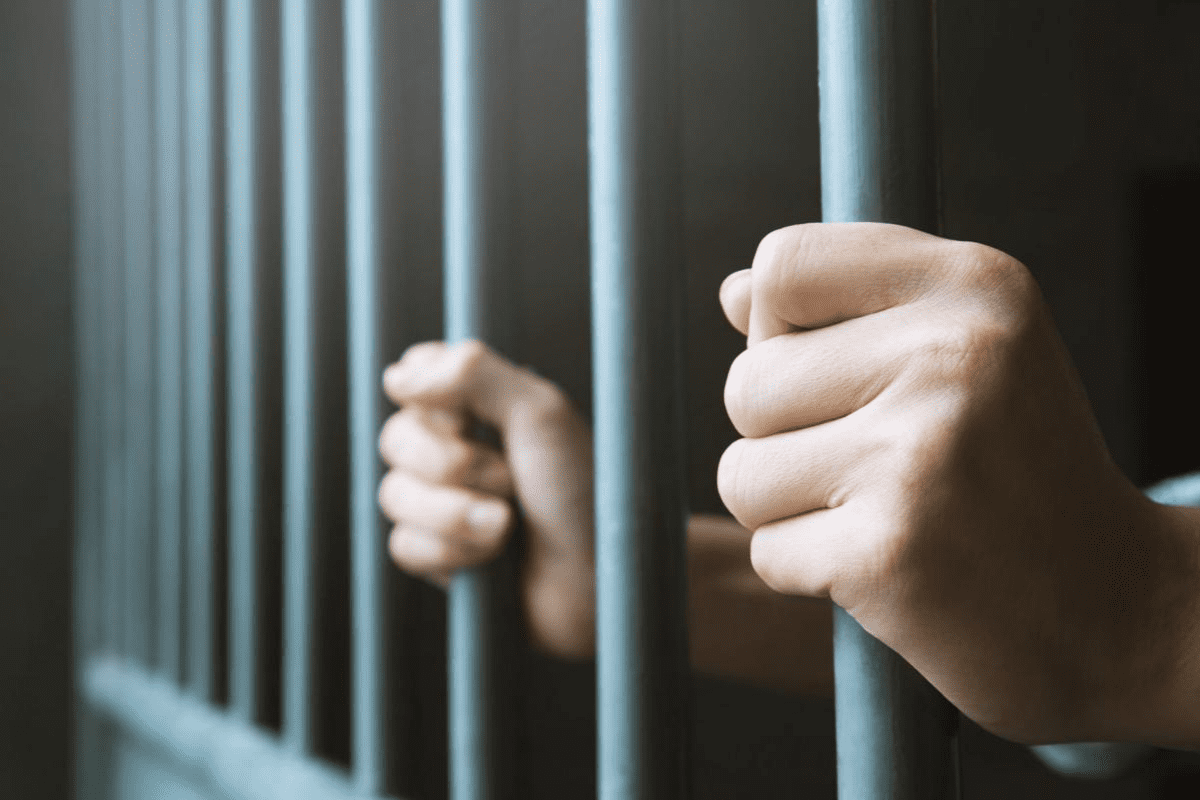 The purpose of work release programs is to enable inmates to retain their jobs and continue supporting their families, and in some cases, pay victim restitution while doing their time.

What to Look for in a Drug Crime Defense Attorney

How to Find a Driving While Intoxicated Lawyer