Even with the most intensive levels of emergency TBI treatment, there is a high probability that there will be residual symptoms that are severe enough to cause either a permanent or long-term disability. If you’ve suffered a TBI, you may find it impossible to continue working due to your condition. In that case, you may consider filing a brain damage lawsuit. 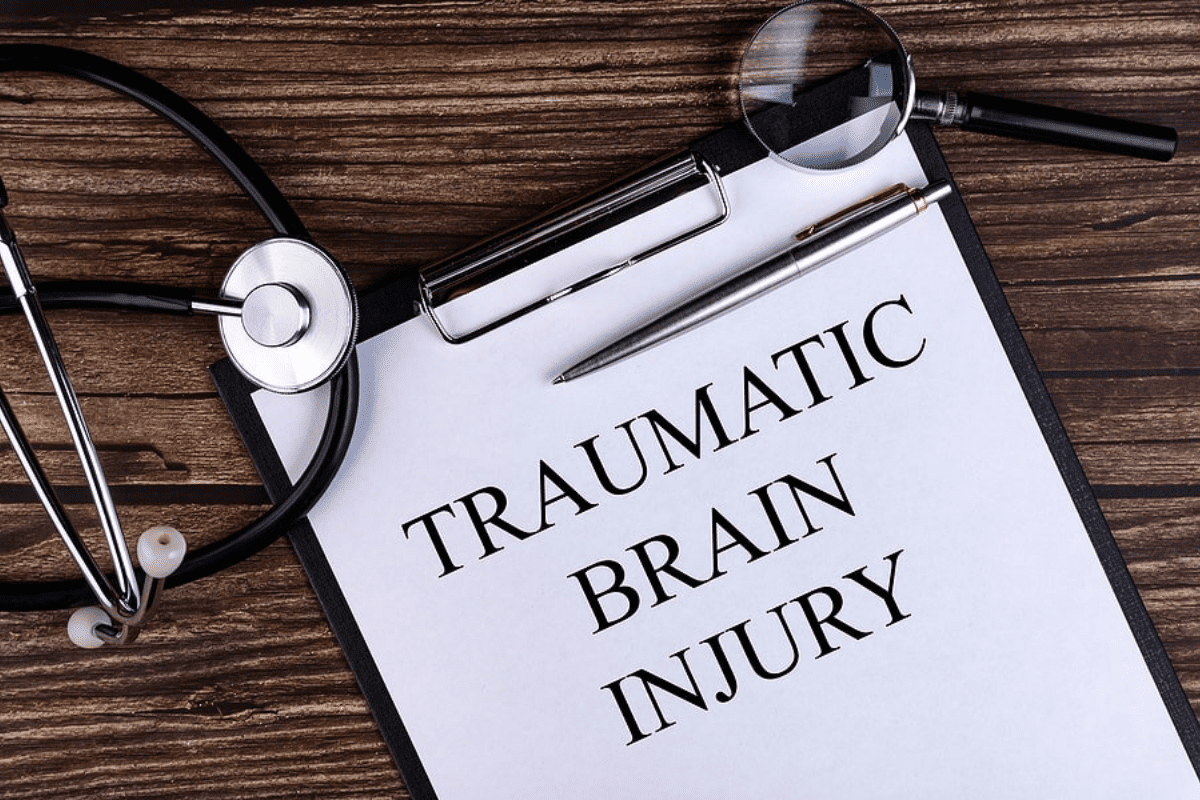 As previously mentioned, it is important to speak with a brain injury lawyer as they are skilled in and able to help to determine the merits of a brain injury case, potential brain injury settlement amounts. Here are some examples of historic settlement and verdict amounts for traumatic brain injuries according to the

A person’s family has a right to make a claim for any damages resulting from a brain injury. Medical bills associated with the injury will be included in the damages. When people suffer brain injuries, they often miss time from work extensively during the rehabilitation process. Pain and suffering can be claimed by the injured party and their family members. Loss of companionship may be claimed by spouses while the partner is recuperating, incapacitated, or disabled. A brain injury can lead to a permanent disability.

If there was an act of negligence that resulted in death, the family members can file a lawsuit seeking damages for wrongful death from a traumatic brain injury. Courts award compensation for the lost wages that the deceased would have made in his or her lifetime if he or she had lived. Medical bills from the complications surrounding the brain injury and funeral expenses are also generally included in damages with a wrongful death lawsuit. There is also a potential for family members to seek compensatory damages for the emotional loss of the family member or loved one. 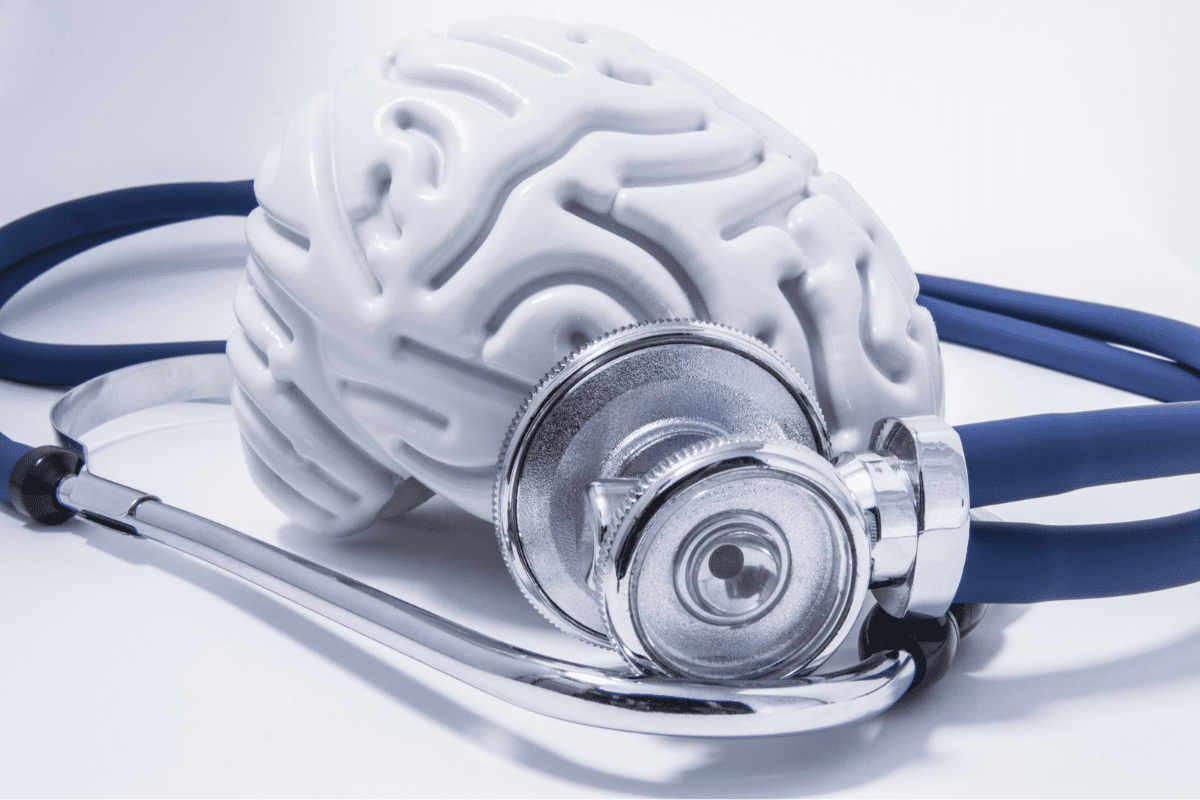 Some states do not allow punitive damages. If punitive damages are available, then the attorney must prove extreme negligence or recklessness that caused the brain injury. The idea around punitive damages in a brain injury lawsuit is that ideally, the punishment to the wrongdoer is so great, that damages awarded are a deterrent so that no one else is harmed in the future.

Q: What are the symptoms of a traumatic brain injury?

A: Usually, the immediate symptoms following a TBI may be very subtle and can often give a delayed response after the event that caused the injury. TBI can be very subtle or extremely pronounced. Some common TBI symptoms may include the following:

Q: Can I expect an immediate return to a normal life with a TBI?

A: While nearly any TBI can be recovered from completely, and in spite of any initial hospitalization and/or inpatient rehabilitation services, close to 50% of people with TBI will either experience a further decline in their daily lives or will pass away within 5 years of following their injury.

Q: What rights do I have if I have suffered a traumatic brain injury?

A: If you or a loved one has suffered a traumatic brain injury due to the wrongful or negligent conduct of another, you have a right to be fairly compensated. Traumatic brain injury attorneys work with vocational experts, medical experts, and other specialists to calculate and obtain proper compensation for medical expenses, rehabilitation expenses, loss of earnings and earning capacity, pain and suffering, and disability.

A: Our position is that civil, personal injury lawsuits should be accepted on a contingency basis. This means that as a contingency-based attorney, our clients will not owe a single cent unless we are able to successfully win a settlement agreement or verdict amount. If and only when, we are able to argue for a settlement or verdict on our client’s behalf, our legal fee is paid. In most instances, the result is a percentage of the amount of money that is recovered between 30%- 45%.

Q: If the client is successful in their legal action where a TBI was the end result, are any of the funds received considered as taxable?

A: Generally speaking, any damages awarded, no matter how large or small the amount recovered, are not taxable at the Federal level.

What is a Traumatic Brain Injury

What is the Average Semi Truck Accident Settlement

What Causes a Truck Tire Blowout

What Causes a Truck Rollover Accident