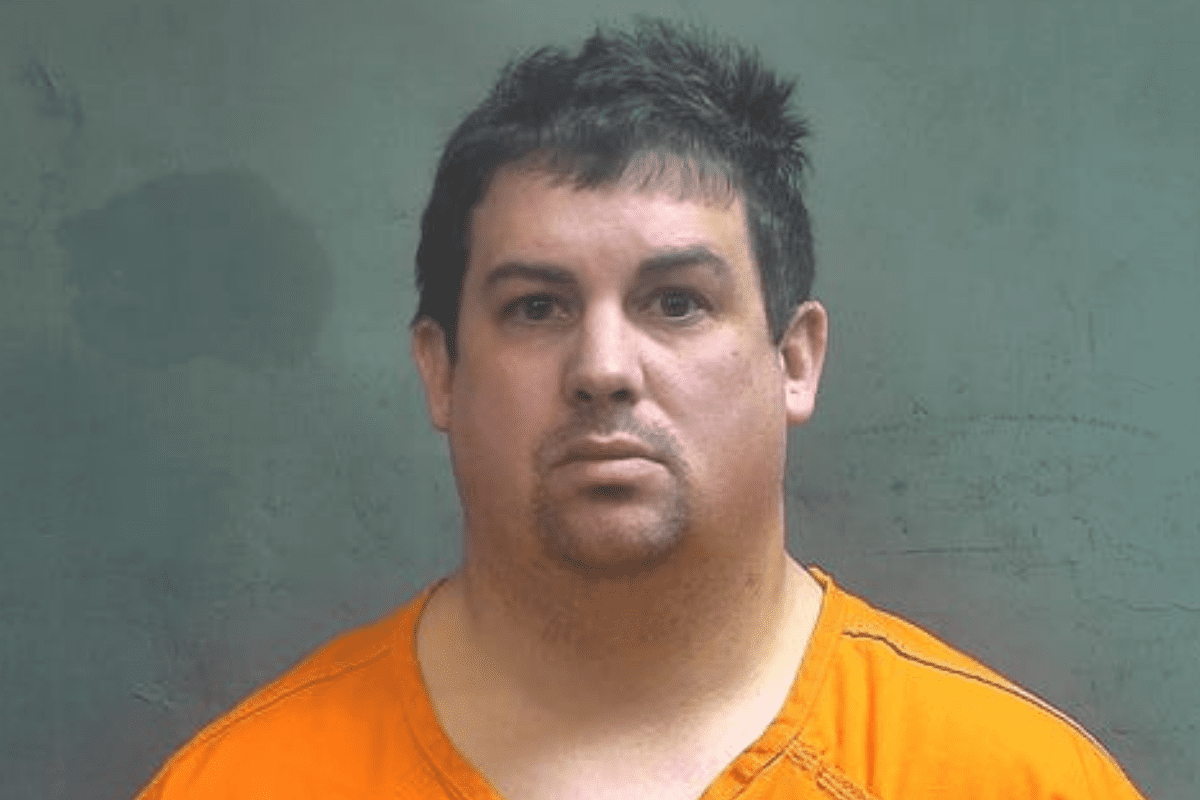 There are many reasons that truck accidents occur. As a matter of speaking, there are roughly close to 500,000 preventable trucking accidents occur each year in the United States. One of the most disheartening is that as a result of these truck accidents, truck rollover included have about 5,000 per year resulting in death.

Depending on the party that caused the accident, the trucker’s employer, the carrier may be legally responsible for the actions of the driver and the truck replacement cost.  Along with adding to a truck driver and the carrier, several other parties may be liable for a truck accident. 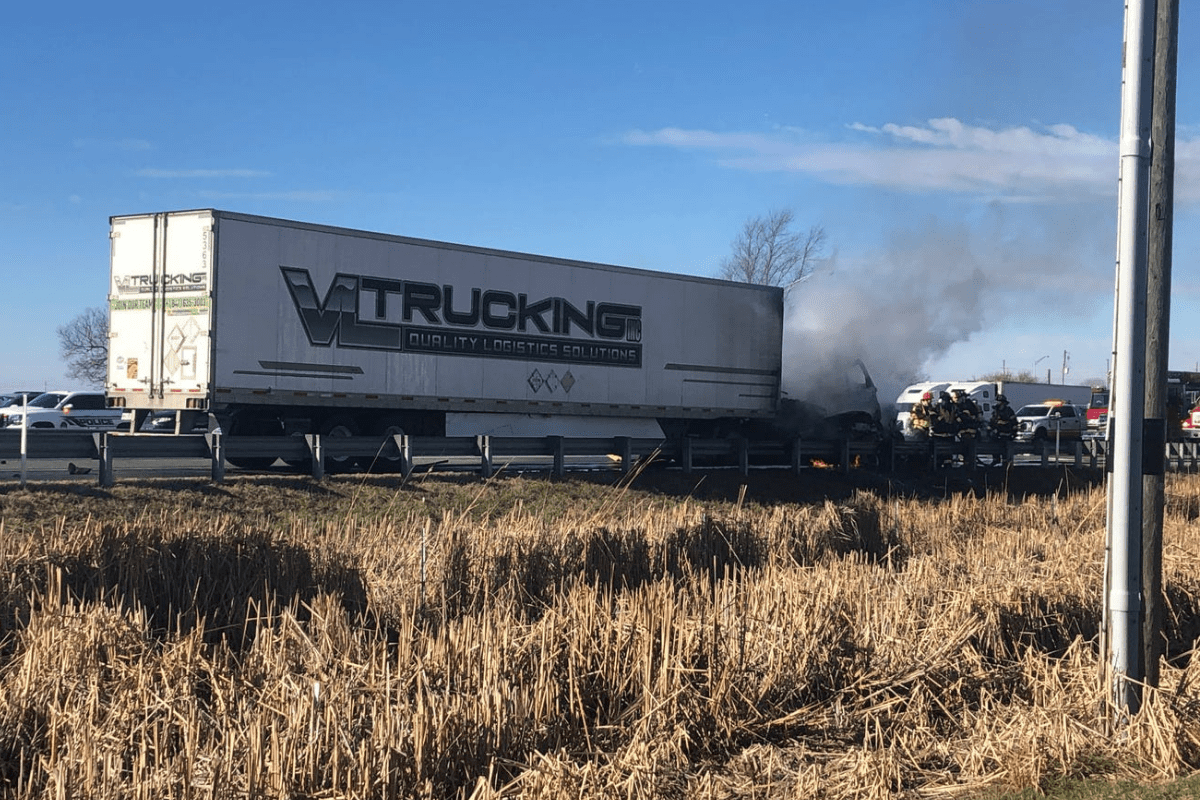 Two people and a 1-year-old were killed in a nine-vehicle crash Sunday on I-65 involving a truck driver who is now facing three felony charges.

It was the second crash in Central Indiana in six months in which a distracted truck driver gets into an accident causing fatalities while driving is now facing charges.

The crash, involving eight vehicles and a truck, driven by Matthew Lewis Small of Grandville, Michigan, happened around 11:05 a.m. on I-65 northbound near mile marker 129 just south of the Zionsville/Whitestown exit, according to the Boone County Sheriff’s Office.

April 24, 2020: Death Results as Disabled Car is Shoved byTruck into the Path of Another Truck on I-65

A truck crash on Indiana’s I-65 happened only seven miles from the Indiana-Kentucky state line, when William Whitehead’s car was hit as it sat, disabled, on the interstate’s shoulder, by a Freightliner that reportedly crossed over the fog line a little after eleven o’clock in the evening.  The impact of the Freightliner upon the passenger vehicle forced the car into the right-hand lane of traffic, where it was hit by another truck causing another truck accident.  Mr. Whitehead died as a result of this collision.

(Fox 59) Daniel Kahre faces one count of causing death when operating a vehicle with a Schedule I or II controlled substance in the blood. Police allege had had marijuana in his system at the time of the crash. The driver of the dump truck, Ricky O’Neill, 65, of Indianapolis was found trapped in the wreckage and was unresponsive.

The Indianapolis Fire Department (IFD) removed the driver and pronounced O’Neill dead at the scene.

Police said Daniel Kahre was driving a 2006 Pontiac and allegedly changed lanes and struck the side of the dump truck which caused it to run off the road through the guardrail and overturned. 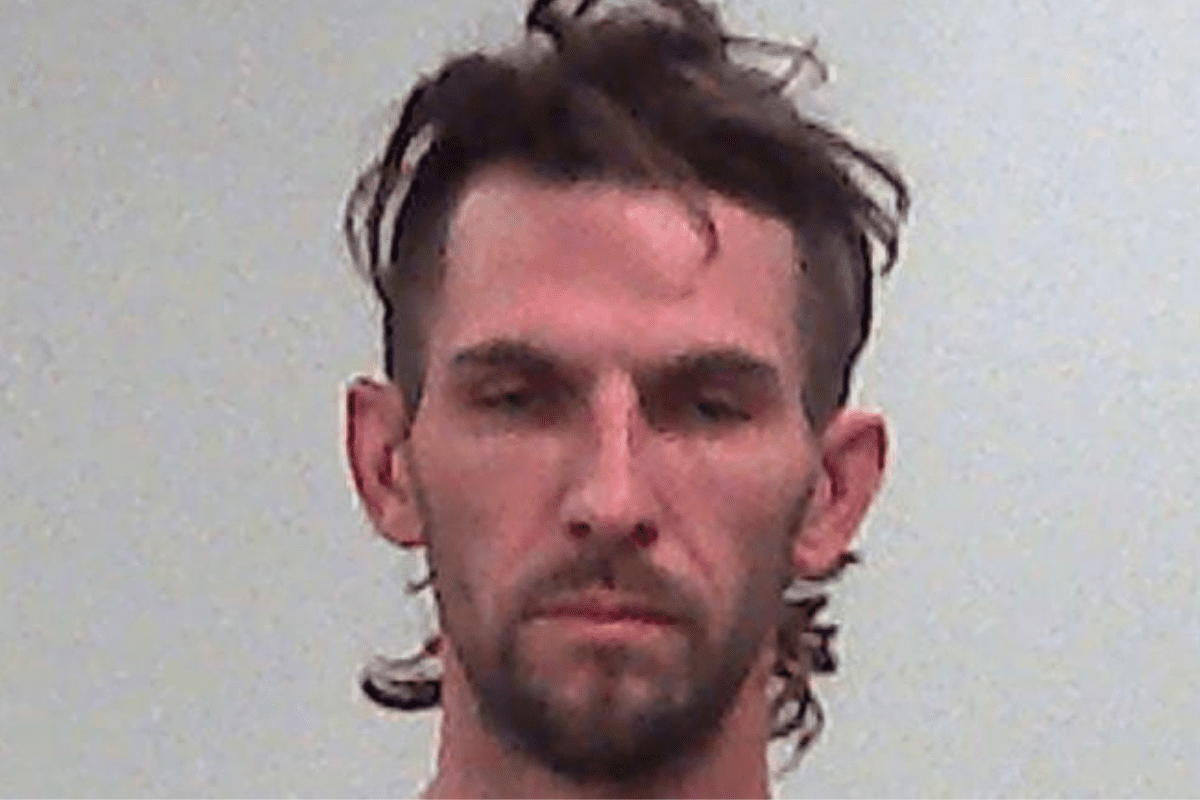 CAMBRIDGE CITY, Ind. — Four children were killed Thursday when the car in which they were riding on Interstate 70 was struck by Ohio truck driver Corey Whitlow and the car immediately caught fire and burst into flames, killing all four children.

Those killed were Anesa Noel Acosta, 15; Quintin Michael McGowan, 13; Brekkin Riley Bruce, 8; and Trentin Beau Bruce, 6, according to the Indiana State Police in a news release. They were all siblings.

A passerby pulled the 2020 Chevrolet Malibu’s driver, Aaron Bruce, 34, of Kansas City, Missouri, out of his vehicle, according to the release. A medical helicopter flew the severely injured driver to Eskenazi Hospital in Indianapolis. He remains in critical condition in the burn unit, according to Sheriff Randy Retter.

None of the Chevrolet’s passengers — the four children — was able to escape the car, the release said. Firefighters from Cambridge City, Greens Fork, and Hagerstown responded to extinguish the fire.

State Police say an Indianapolis man was killed Saturday in a crash between two trucks on Interstate 74 near Greensburg.

Kevin J. Porter II, 37, was driving an International box truck westbound on the highway around 11:25 a.m. when police say he failed to stop for slowed traffic and crashed into the rear end of a tanker truck that was stopped in traffic backup.

There were some truck accidents in 2020. Hopefully, these few articles have given some insight into the nature and the severity of truck crashes. Call an attorney that handles truck accidents at 317-548-0672

What is a Traumatic Brain Injury

What is the Average Semi Truck Accident Settlement

What Causes a Truck Tire Blowout