If an individual is involved in non-consensual sexual contact, whether rape or sexually touching an adult or child, they have committed a crime in Indiana. Penalties for the crime will vary based on the degree of violence, threat of force, type of weapons used, or other “aggravating” factors involved and also the age of the victim and defendant. The addition of aggravating circumstances will undoubtedly increase penalties because of the serious or malicious nature of the crime committed. 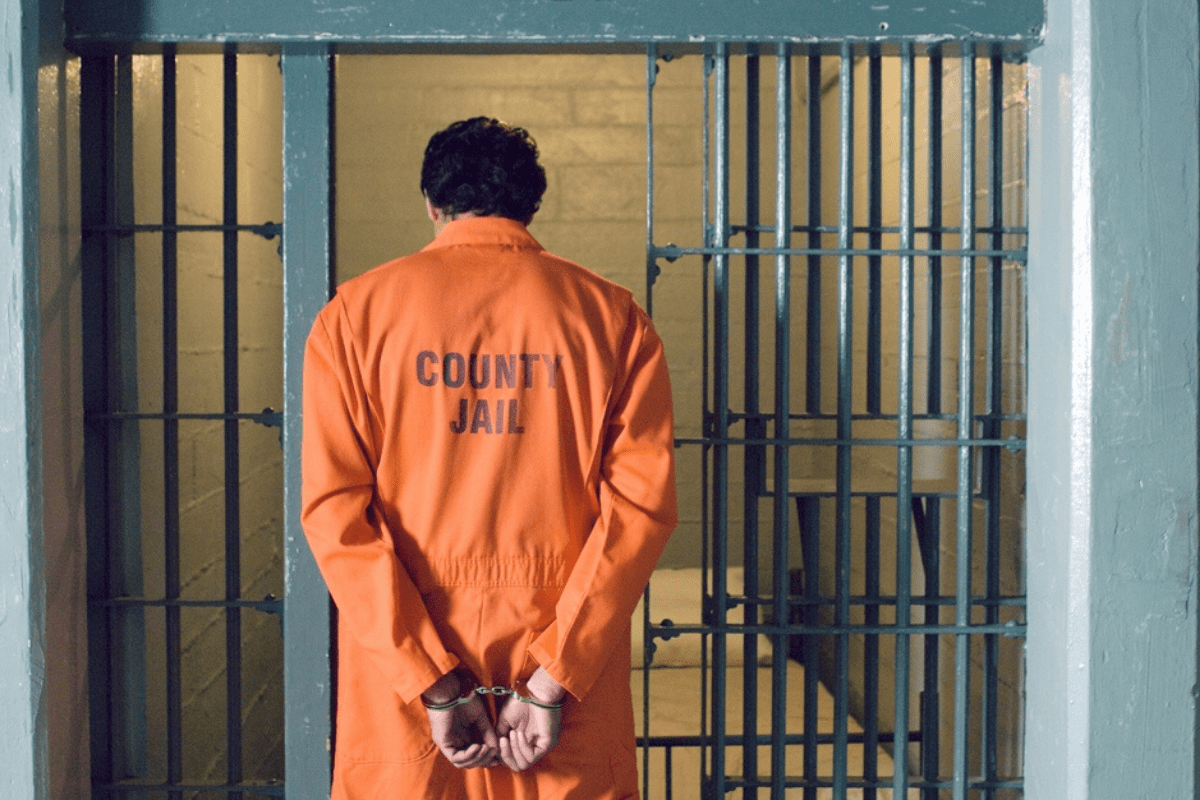 The general definition of rape is: “the forced, unwanted intercourse; violation of a person’s body; an act of sexual violence”.

According to the law in the State of Indiana, rape is defined as:

“A person who knowingly or intentionally has sexual intercourse with a member of the opposite sex when:

To file with the court an intention to pursue prosecution or litigation. The time frame begins at the time of the incident. 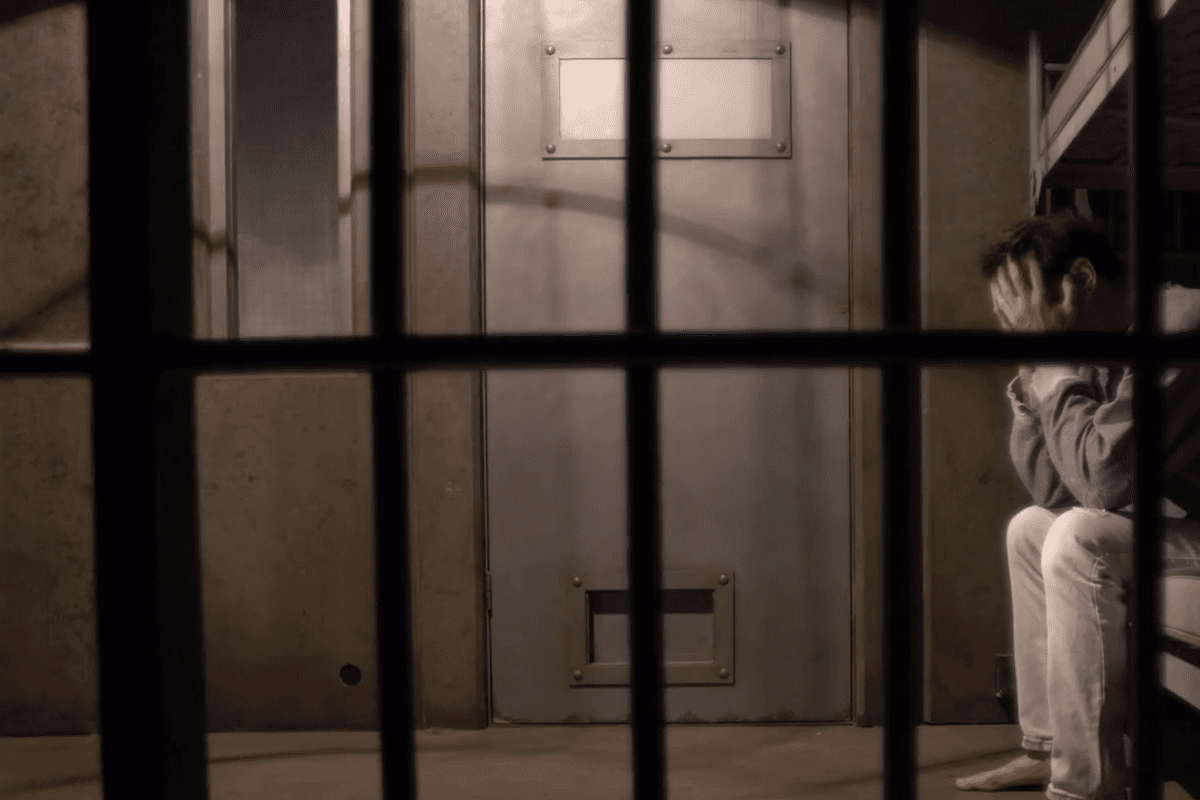 If Convicted of a Rape in Indiana

Again, rape is a violent crime that with a conviction comes very serious consequences of lengthy prison sentences, probations and fines. In Indiana, some of the consequences for a rape conviction are as follows:

In addition to time in jail, an individual convicted of rape charges can expect to experience the following:

Because the State maintains a public database of predatory offenders, registrants are often harassed and ostracized by society.

If the property was used or intended for use to commit or facilitate the commission of certain criminal sexual conduct offenses, the State may seize the property.

A conviction for a crime of violence results in immediate revocation of your right to possess a firearm.

A conviction for criminal sexual conduct, or other disposition resolving the case, may result in immigration consequences for both undocumented aliens and lawful permanent residents.

A criminal sexual conduct conviction will likely result in the loss of a professional license.

Generally speaking, a criminal conviction for a violent crime results in a community service requirement mandated by the court. A conviction for rape is no different.

An individual convicted of a felony traditionally has difficulty and limits as to what employment opportunities are available.

In Indiana, sexually based crimes are considered to be exempt from an expungement. Meaning, a conviction for rape in Indiana means that there is no opportunity to get an expungement in Indiana, for the crime of rape.

Facing a Rape Conviction in Indiana?

If you or a family member is facing a criminal conviction for rape in Indiana, a criminal defense attorney, a practiced sexual crime defense lawyer to help with your defense. Contact an attorney right now.

What to Look for in a Drug Crime Defense Attorney